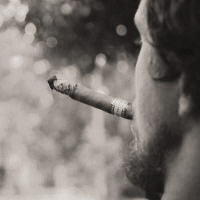 Loren Mayshark was fortunate to have parents who offered him opportunities to see the world and introduce him to many exciting places which instilled in him a passion for travel. As his wanderlust grew, he journeyed to more than thirty US states and at least as many foreign countries while visiting four continents.

Loren Mayshark’s first book Death: An Exploration won the 2016 Beverly Hills Book Award in the category of Death and Dying and was selected as the honorable mention recipient for book of the year in the 2016 Foreword INDIES Awards in the category of Grief/Grieving (Adult Nonfiction).

You can keep up with him on Twitter at: www.twitter.com/LorenMayshark

You can read more at: www.lorenmayshark.com 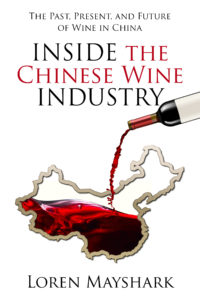 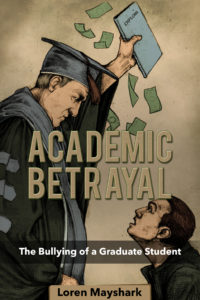 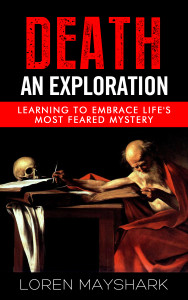