What To Know About Flash Fiction

What To Know About Flash Fiction 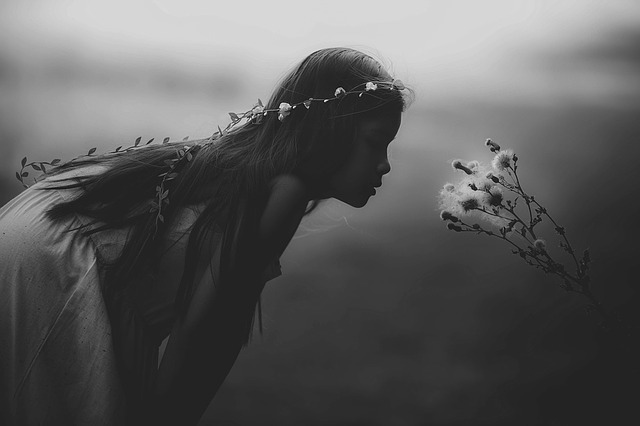 Flash Fiction has been around since the 19th century, but it became prevalent within the literary circle in recent years. For inclined literary individuals, the term flash fiction is usually synonymous with several terms such as micro stories, micro-fiction, short stories, nanofiction, and postcard fiction.

One of the issues faced with this literary form of story writing is the difficulty in pinpointing an exact definition of flash fiction using a regular word count. Although literature scholars believe that for a story to be considered a flash fiction, it shouldn’t be more than 1000 words.

The History and Evolution of Flash Fiction

In 1920, flash fiction was regarded as “short short stories” and associated with The Cosmopolitan magazine, and in 1930, it was seen in several anthologies such as The American Short Short Story.

In America, the term Flash Fiction was first used in the 19th century. Editors such as Robert Shapard and James Thomas were influential in publicizing this form of writing known as Flash fiction. As early as 1986, they published a list of “sudden fiction series” featuring stories less than 2000 words. 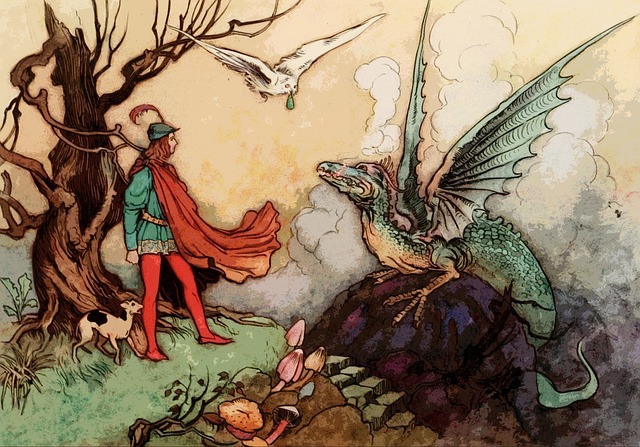 Start with the Action

When it comes to writing other styles of stories, there is always a traditional rule of creating a long introduction that leads up to the action. While that is the normal thing to do when writing a story, the opposite is seen when writing flash fictions.

Flash fiction makes use of a literary techniques known as medias res.  Medias res entails starting a literary work from the middle of the action. This helps to captivate/engage your readers immediately and cuts out the common long background. 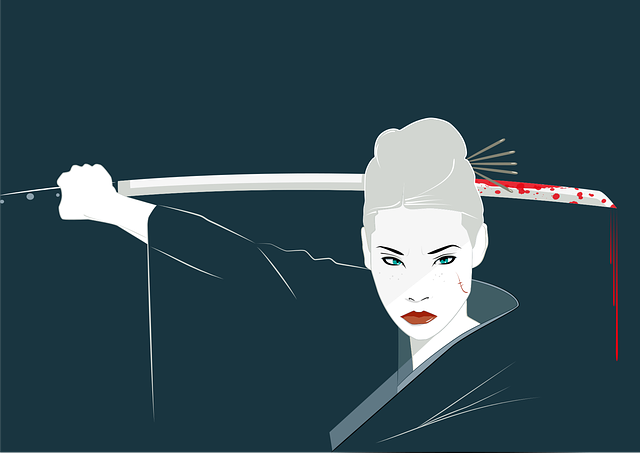 In writing flash fiction, it is important to limit the number of characters involved in your story. This is because it is usually short (usually within 200-1500 words). Due to its brevity, it is advisable that you focus on one or two characters and develop their personality instead of focusing on a dozen characters.

Cut off the Fluff

While revealing all the details about the characters, action, and location of action may be a great idea, it is regarded as fluffy when writing a flash fiction story.

Make use of Compelling Verbs

This is the hallmark of flash fiction writing. In writing flash fiction, it is important to create text that sets your readers mind in motion. An actual flash fiction always shows, but doesn’t tell all.

Learning how to craft stories that turns your readers mind into an imaginative world is the first step to creating an excellent story. Never give a full description of an environment, person or thing but only give your readers a peek into what the idea is all about.